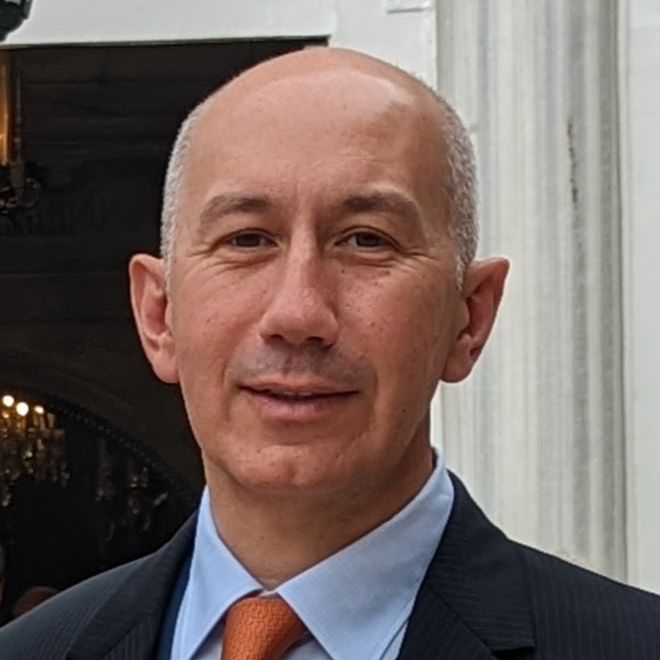 Nikos Goulis has studied Business Administration in the University of the Aegean. During the first years of his career he worked at “Athens 2004” as a Marketing Executive and at Shell Oil Europe as Information Management consultant. In 2004 he founded e-Travel SA, a top 10 worldwide online travel agency and remained as CEO until he successfully exited the business in 2018. Since 2019 he is the Chairman and CEO of Chrysi Efkairia SA, leading a turnaround effort of the largest online classifieds business in Greece.

Mr. Goulis has served as Founding President of Greek e-Commerce Association (2012/2015) and President of the AIESEC National Committee (1998/1999). In 2015 he was awarded with the EY award “Self-Made Entrepreneur” of the Year.

All sessions by Nikos Goulis