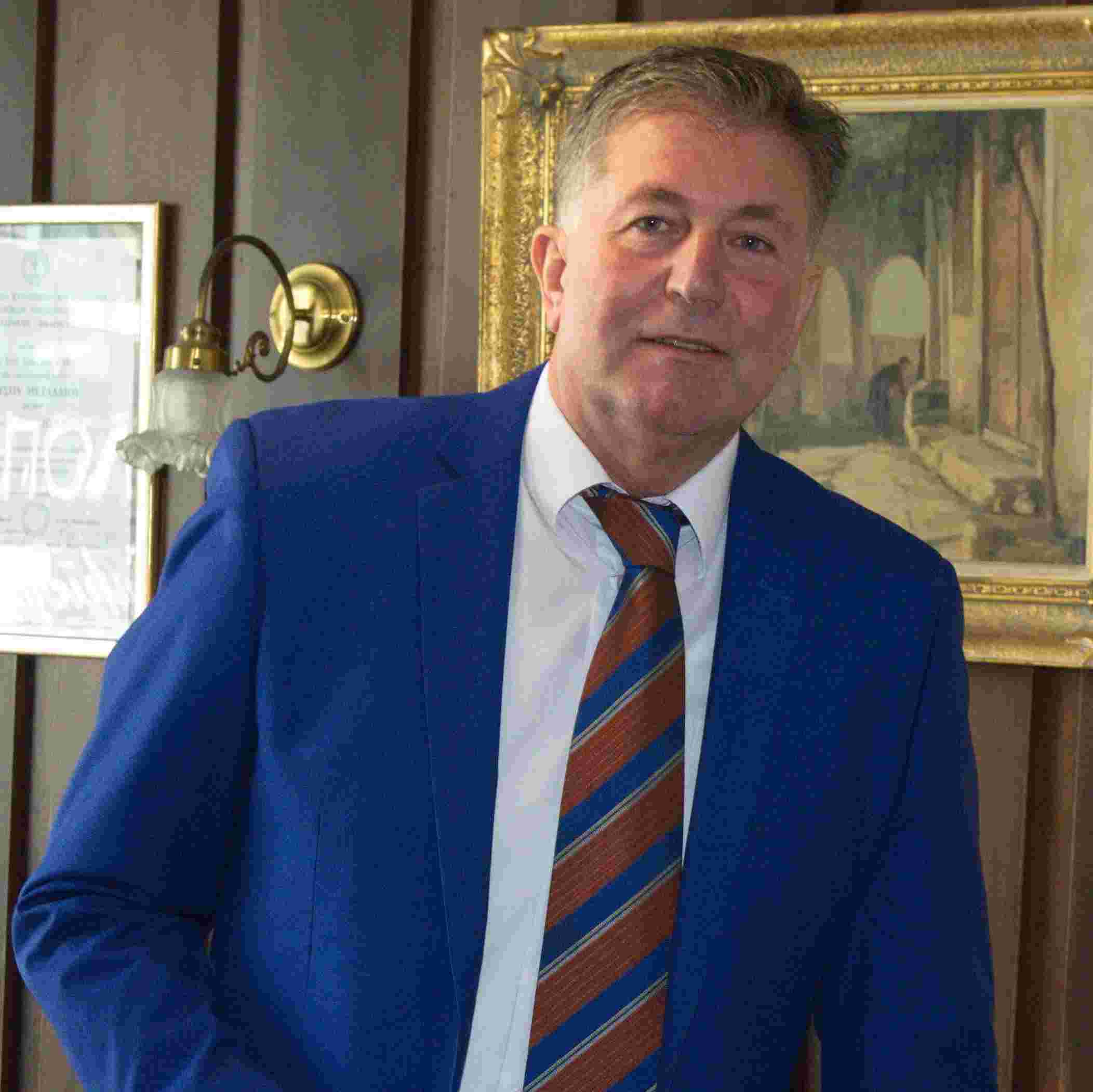 Kostas Georgakos is the Co-Founder and CEO of Georgakos &amp; Parthenon Real Estate which was founded in 2000 with the aim of providing total services to Greek and foreign clients in real estate and with a network of partners both in Greece and abroad, especially in Southeast countries Europe. He has participated as a speaker at many conferences in Greece and abroad. He is a good connoisseur of the countries of Southeast Europe where, as CEO of Georgakos &amp; Parthenon Real Estate, he has organized dozens of conferences and meetings informing about real estate in Greece as well as possible opportunities. He is the president of the Real Estate Valuation Observatory of Greece and Southeast Europe, President of the Greek-Serbian Chamber of Northern Greece, a certified real estate appraiser from the University of Macedonia and an accredited mediator, former Vice-President of the Federation Realtors of Greece and former special secretary of the International Federation of Real Estate Professionals of Greece (FIABCI).

All sessions by Kostas Georgakos