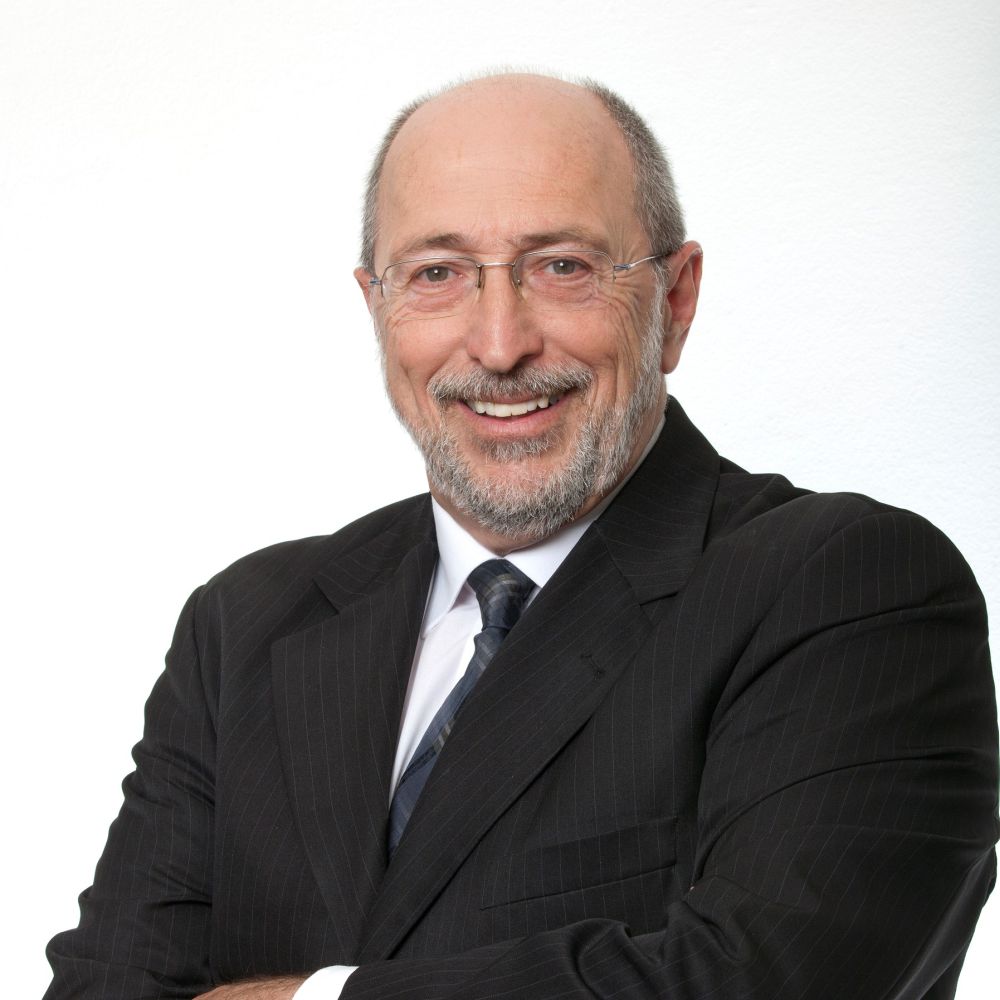 Dimitris Dimitriou studied at the School of Civil Engineering at the University of Rome and Architecture at the same University. Since 1981 he has been working as a freelance professional. The architectural firm “Dimitris Dimitriou and Associates” studied, supervised and constructed a large number of buildings and commercial spaces in Greece and abroad. He is a member of the Board of RICS, (Royal Institute of Chartered Surveyor) and certified as Planning and Development Project Management.

The year 1988 founded the technical company “D. DIMITRIOU SA” in which he acts President and CEO. The company is active in the design and construction of private projects, and as advisor to  investors in Greece and abroad on issues of development and real estate projects. Since 2016 D. DIMITRIOU SA is involved as a technical advisor in the management of non-performing loans (NPLS). He speaks English, French and Italian.

From January 2012 to December 2014, he served as a Special Advisor to the General Secretary of Public Property at the Ministry of Finance. From February 2013 to December 2014 he was appointed Director of Hellenic Office. From December 2014 to July 2015 he was President and CEO of the Public Real Estate Company (ETAD), and Chairman of the Board of “Hellenic Casino Parnitha SA” .

All sessions by Dimitris Dimitriou