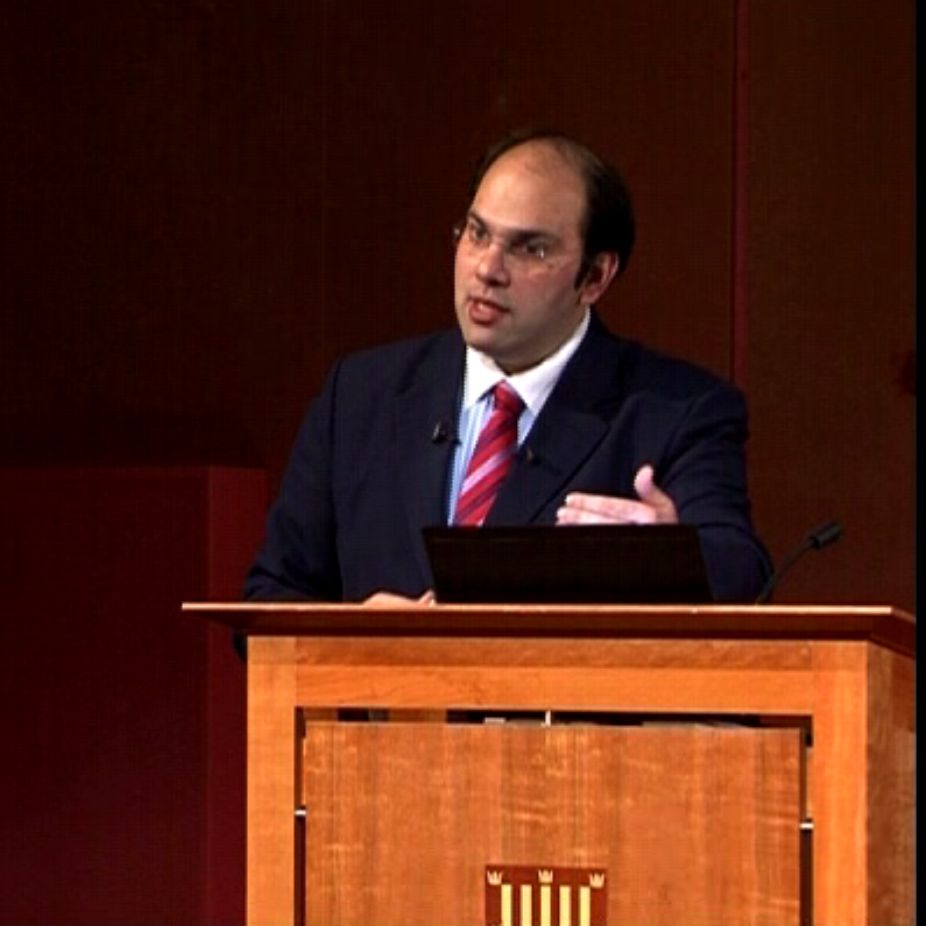 Prodromos Vlamis is currently Associate Professor in Real Estate Finance at the Department of Economics of the University of Piraeus, Greece. In the past, he has served as Senior Research Fellow (2010-2011) and Visiting Fellow (2011-2012) at the Hellenic Observatory of the London School of Economics and Political Science, UK. Between June 2003 and September 2010, he was working as a Lecturer in Economics and Finance for the International Programmes Department of Pembroke College, University of Cambridge, UK. For two academic years (2004-2006) he was a post-doctoral Research Fellow in Real Estate Finance at Harvard University, USA. He was awarded the Harold A. Pollman Fellowship in Real Estate and Urban Development at Harvard University for the year 2004-2005. He also served as a Temporary Lecturer in Finance at the Department of Land Economy and Preceptor in Economics at Corpus Christi College, both at the University of Cambridge (2002-2003), UK. Previously, he worked as a Teaching Assistant at the same University (2000-2002).

In his capacity as a University Professor, he is serving/has served throughout the years as an Independent Non-Executive Director of the BoD of several listed companies in the Athens Stock Exchange as well as Member of the Management Board of Independent Authorities of the Greek (Hellenic) Republic. A non-exhaustive list includes:

– 26 May 2020 – 25 May 2022, Member of the Departmental/Administrative Board, Hellenic Single Public Procurement Authority, Hellenic Republic, Athens, Greece.