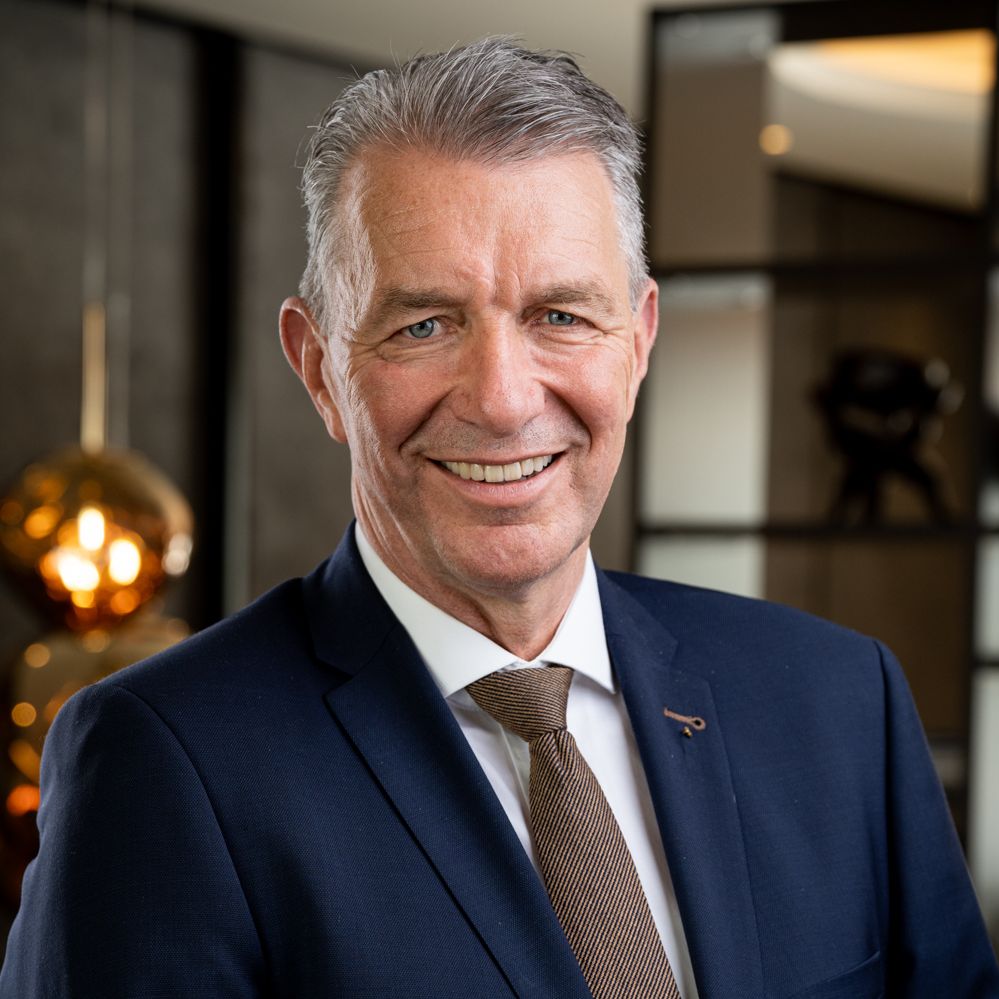 Albert ten Brinke started at Ten Brinke back in 1994. Although not related to the original founding family, over the next 20 years, he took over all shares and became the sole shareholder. Having a bachelor’s degree in construction engineering from the University of Applied Sciences in Enschede, the Netherlands, Albert was focused mainly on project development activities in Germany and later Spain, Greece and the Netherlands. Under his management, Ten Brinke grown into an internationally successful family-owned project development and construction company.

All sessions by Albert Ten Brinke