Minister, Responsible for the Coordination of Government Work 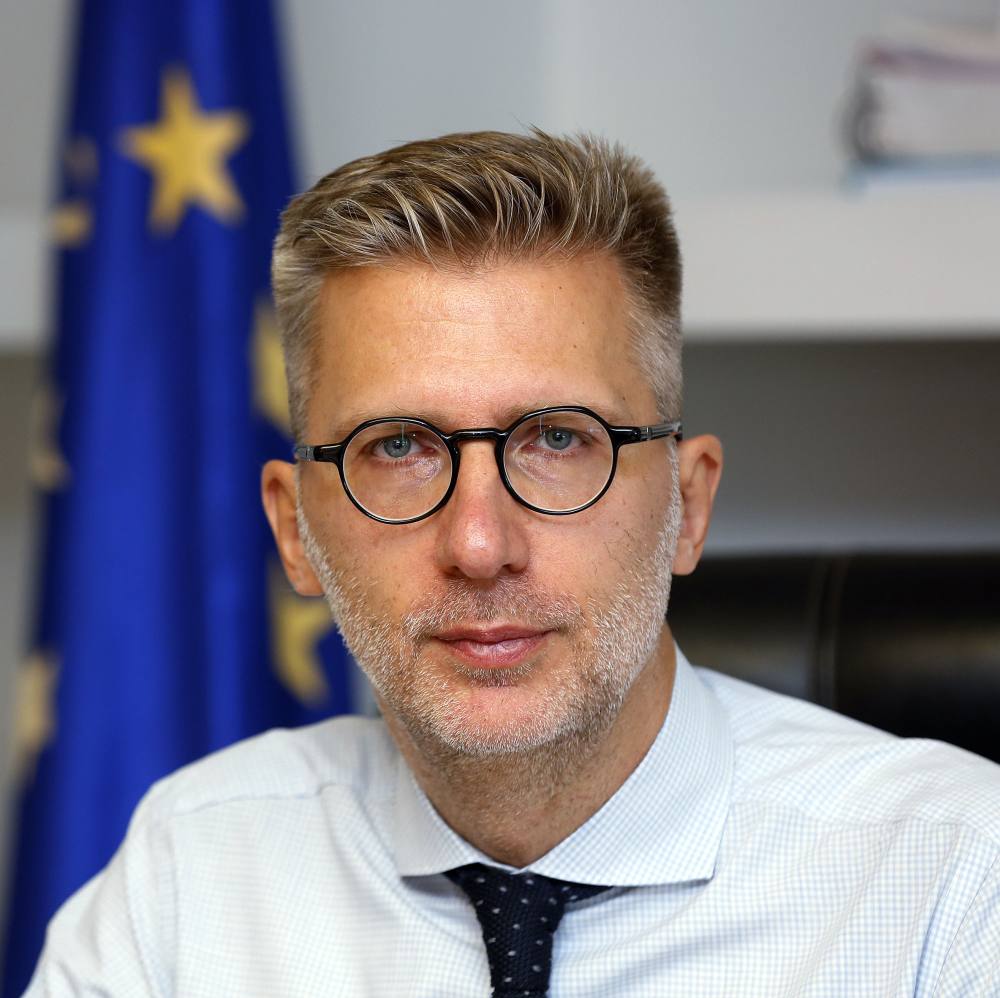 Minister, Responsible for the Coordination of Government Work

Akis Skertos is the Minister, Responsible for the Coordination of Government Work (August 2021).

Prior to his current position, he has been the Director General of SEV Hellenic Federation of Enterprises (June 2014 till June 2019).

Before joining SEV he worked in politics and held various positions in the Greek public administration between 2009-2014.

His previous engagement was Chief of Staff in the offices of the Minister of Finance, Mr. Yannis Stournaras and of the Caretaker Prime -Minister, Mr. Panagiotis Pikrammenos, from 2012 to 2014.

He holds a Master of Arts in Political Management and Lobbying from George Washington University of USA (2000-2001), a BA in Journalism and Communications from Aristoteleion Panepistimion Thessalonikis (1995–1999). He is fluent in English and French.

He is married and has one child.